Have you joined the Pop'Comm Monitoring Station program? Get a station identification sign and download a certificate: http://bit.ly/XCo2wG
Posted by Richard Fisher, KI6SN at 7:25 AM No comments:

Permanent memory at this time was a Programmable Read Only Memory chip. The first generation was not erasable. You programmed a memory location by using very short pulses of higher-than-normal voltage to blow fuseable links inside the chip.  Hence the term “burning.”

If you made a mistake, there was no “undo” or “real easy” way to fix it.  The not-so-cheap chip was now trash and you had to start over.  Thus, burning a PROM was a task done in a careful, slow and deliberate fashion – with no one else at home and the phone off the hook.

An alternate approach, for a small bit of code, was to populate a board with 1N48, 1N914 or similar diodes, to create your own PROM.  If a diode was soldered in, the bit was a “1.”  If the connection point was open, the bit was “0.”

Some early CW ID encoders for RTTY and repeaters - many still working today - used such schemes, as well. - WA3UVV 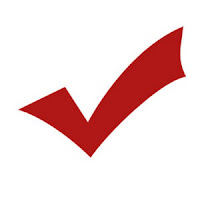 You're invited to take the November 2012 WRO Reader Survey online. Click here to be linked to the questionnaire. It takes only a few minutes and will help us to better bring you content that is relevant and entertaining. Thanks.

Posted by Richard Fisher, KI6SN at 8:25 AM No comments:

Here are more pictures of the crystal set designed by Arlo Myers, WA6UDR, and featured in the June 2010 edition of WorldRadio Online magazine. 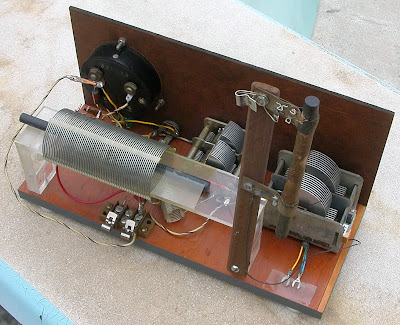 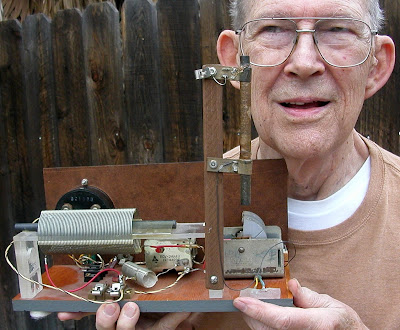 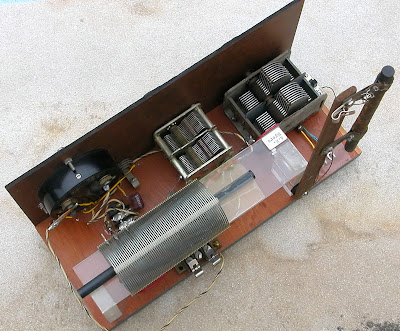 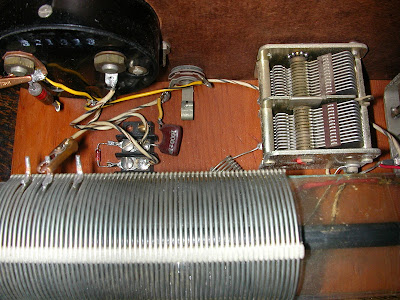 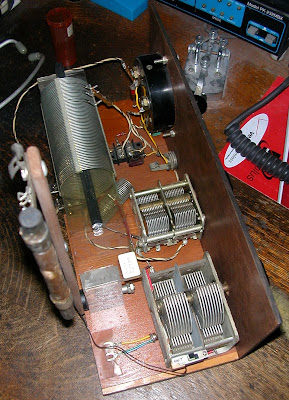